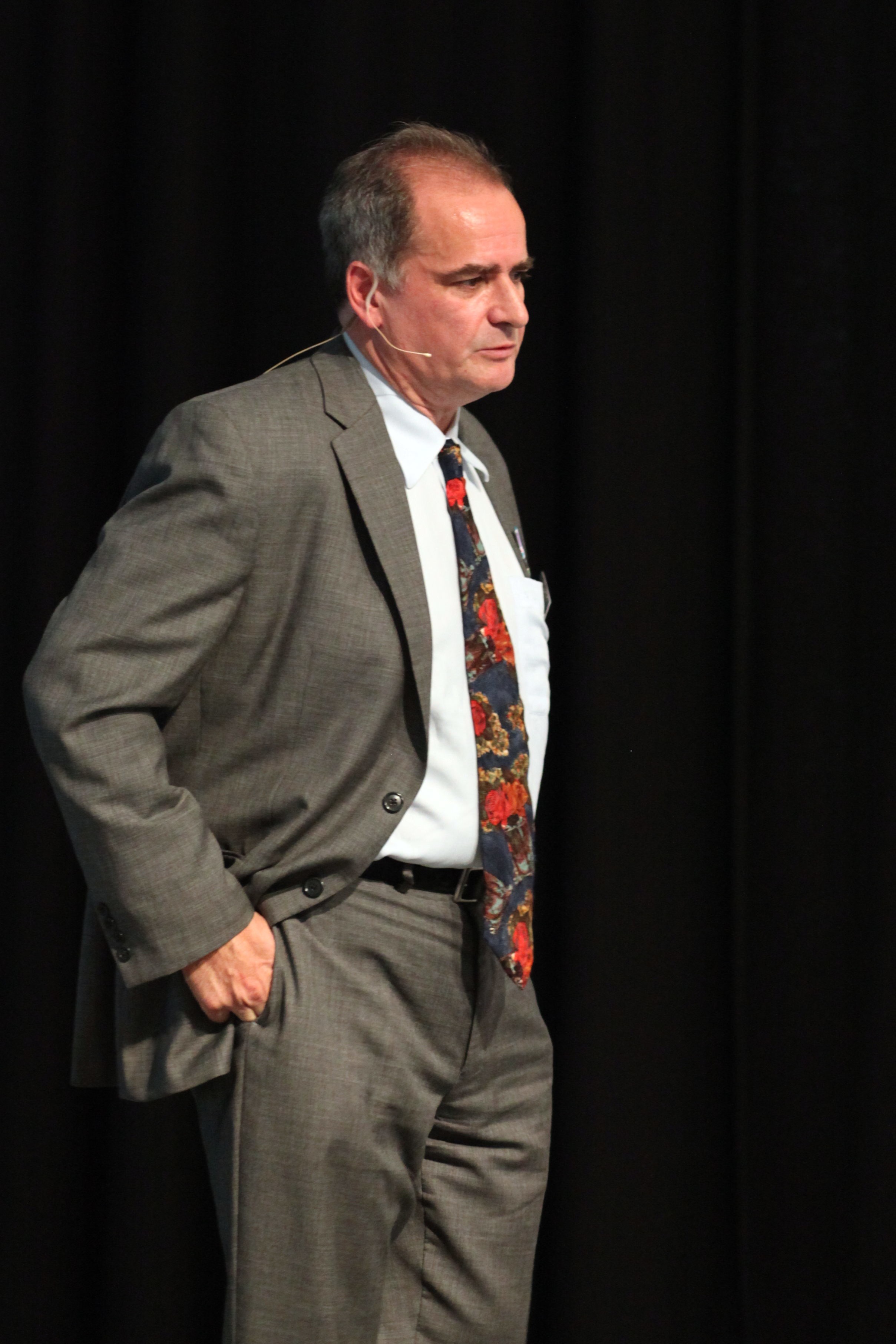 I met Caspar Bowden for the first time back in 2013 when he was visiting Warsaw for a privacy conference. I was expecting to meet another boring policy/legal person, but that expectation was quickly revisited. First, he surprised me by pulling his laptop, which turned out to be running… yes, that’s correct: Qubes OS! And he actually turned out to just “get it” all, and so instead of dealing with silly questions about security, which I’m so often exposed to, we had a very interesting conversation, spanning both technology and politics.

Of course this wouldn’t be that surprising if I knew back then he actually studied math and computer science on Cambridge back in the 80s, and then worked as a programmer for some years, before he turned towards privacy advocacy and politics.

Caspar was a man with a strong moral fibre, not afraid to ask difficult questions, even if this might be harming his career. He held certain beliefs about how the world should be functioning (he was a supporter of civil society, with a strong respect for privacy rights), and was ready to fight for them, no matter what. At the same time he had little interest in honours for himself, something that, ironically, might have been an obstacle for becoming more successful in his fights (which so often is the case with Good People).

He believed that the approach we took with Qubes OS was the right one and essential for defense of privacy violations in the modern digital world. And so, for the last 2+ years, Caspar was playing an active role of the project’s evangelist, tirelessly promoting Qubes to other members of the privacy community, EU politicians, and many other people who he was dealing with during his life’s mission. As far as I can tell, Caspar was the first true Qubes evangelist we have had. Last year he agreed to be officially listed as “Qubes Policy Adviser”, a position for which he requested no compensation. In fact he has never received any compensation from ITL for his efforts to promote our project…

Caspar was also a board member for the Tor project.

It saddens me that Caspar passed away before having a chance to see a victory for his efforts – He died in very dark times. It saddens me we lost a great ally in this war. It saddens me I lost a friend.

In moments like this I also find it increasingly disturbing to realize how our society promotes dubious individuals to the top of its ladder of success, people with whom Caspar often had to fight, while making the life difficult and often discouraging for good people like Caspar. It’s probably worth to think about this, sometimes.

To honor Caspar’s work and to thank him, we decided to dedicate the upcoming Qubes 3.0 release to him.

It’s been an honour working, discussing, and learning from you, Caspar. Among other things, I’m also gonna miss our discussions about the nature of consciousness. All the best with your new ventures, whatever and wherever these might be! Thanks for everything.